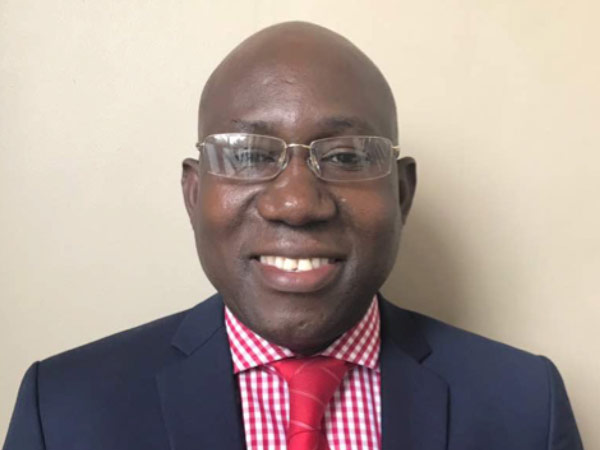 Jean Bilala is one of the brightest home grown leader to emerge from South Africa, now globe-trotting the world doing what he does best, leading focus on entrepreneurship and businesses back into Africa continent.

Jean Bilala always knew he would excel in finance and banking industry where he had worked with Standard Bank, Nedbank and Old Mutual Insurance before he started his own company. Since then he had not looked back and had been out and about setting up companies throughout Africa, Asia, Europe and the US.

Armed with vast network of business leaders and government contacts, he had been advising several government bodies on banking and finance indirectly helping to build micro-economies that will eventually build communities.